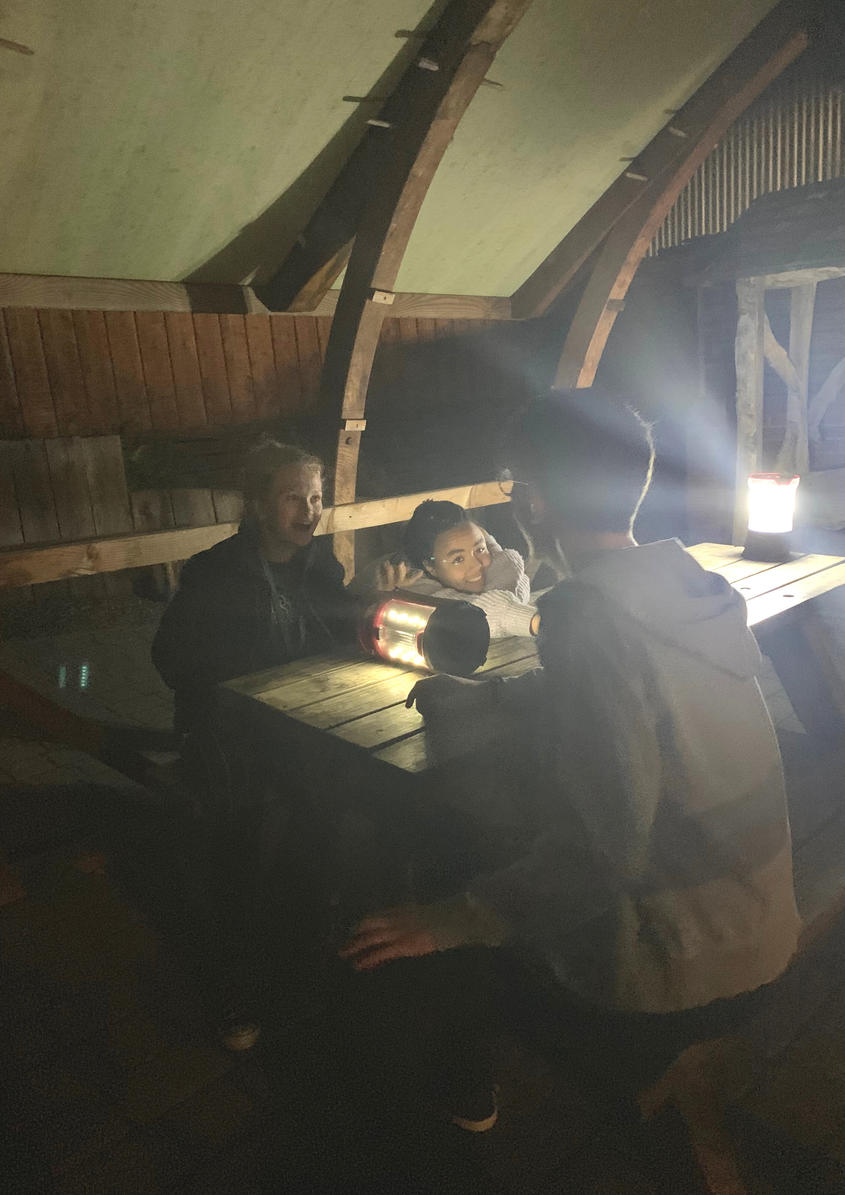 Growtheatre Youth Theatre’s Senior Group is an amazing group of young people, they are so fun, creative, caring and thoughtful. We really enjoy working with them as they take such an active role in both the direction the group takes and theatre-making. We decided to spend a term exploring what they wanted to say about the world they live in. Here is a blog post from one of our members, Greg, reflecting on the start of this work.

"For the past few weeks in the Senior Group at Grow, we have been taking our ideas on politics and the world around us and using them to create a piece of drama. For example, one week we listened to a song given to us by Rachel all about Global Warming, and in groups we developed a short performance based on the idea of Global Warming and how it affects us right here where we live. We spent 2 weeks developing our ideas and our performances.

After the two weeks we then shared what we had created to the rest of the group. One of the groups focused on how actions that seem small to us, can have a big impact on others and that we need to be aware of where we live and how to look after it. In the performance they showed simple everyday actions that lots of people do that has a negative effect on the environment, E.g. driving to work/school every day or littering. But halfway through the performance they began showing us what we can do to improve the way we go about those actions like, using public transport more and recycling as much as you can.

In a different group, the focus of the piece was the Sheffield floods in 2007. The group devised a piece of movement based physical theatre using the original song that we listened to, to show the ways in which the floods affected families all over, whether that was because of homes being destroyed or even something as tragic as loss of life.

After that, we started to think about what we would like to do for our Easter show. We all came together as a group and began to brainstorm ideas for what we will be working up to in coming terms. We wrote down some ideas, themes, different types of productions we would like to work on and even specific roles we may enjoy like directing, set building or lighting. We wrote all of our thoughts down on a big role of paper, had lots of discussions about what to go for and then came to a decision of what we would like to create!"

Growtheatre have recently been exploring running their Youth Theatre Groups online and launched it this week; the feedback has been really positive and uplifting. Stories about their online theatre adventures coming soon.

Send us your story 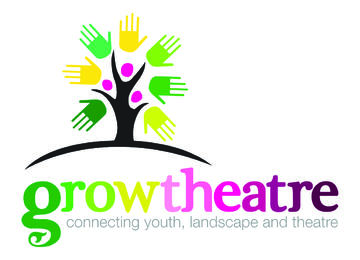